Korea is Where I Wanna Go Now!

I love watching Asian dramas, including Korean dramas of course, since I was in the elementary school. I knew Korean songs through the drama and I was amazed by the beautiful faces of Korean actors and actresses. It was the time when K-pop was not that famous yet so I had only several friends who had the same interests in the K-pop and it was really fun to talk with them. Until now, watching Korean dramas and listening to Korean songs are still included in my hobby lists. From then I also started to learn Korean language a bit by bit.

I really want to go to Korea, Japan, and China since long time ago because those countries represent East Asia which is really different with South East Asia where I am living now. I believe those countries have the same root but then they grew into each different country which have their own uniqueness. For these past 5 years, I had been in Japan for study and I realized that Japan’s position in the global economy has been shifted by Korea. Korea with their own history and limitation now became one of the economic giant in Asia. How can Korea do that? What does Korean people do in daily life and what kind of values they treasure so that they can have this increased economic growth?  Although I believe that Korean people and Japanese people have very different characteristics, one thing in common is that they are hard-working people. I have some Korean friends and they do study hard and work hard. I think education makes Korea could be like now. Moreover, Korean companies such as Samsung has shown their great innovation in technology which then amazed me and stimulated my curiosity; how does Korea defeat Japan in technology? I think by visiting Korea I would be able to answer to all those questions.

Other than those issues, I want to know about plastic surgery and cosmetics as well. Both are really cheap in Korea (compared to prices in Japan) but the quality is very good. I am wondering how Korean people can do that. I would be really happy if I can learn how to make cosmetics there!

My desire to visit Korea was a little fulfilled when I visited Little World Inuyama in Japan. I saw traditional Korean house and I could wear hanbok. I love hanbok very much because as a Muslim this traditional cloth does not form body curves so it really suits me. But of course, it would be great if I can wear hanbok in Korea and see directly the beauty of Korea. 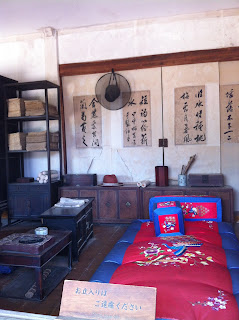 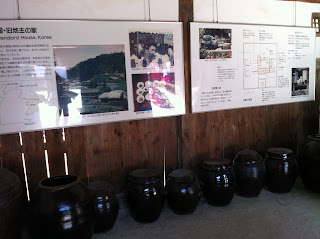 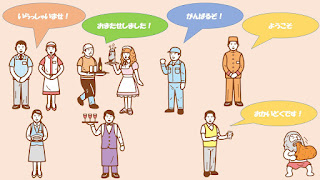 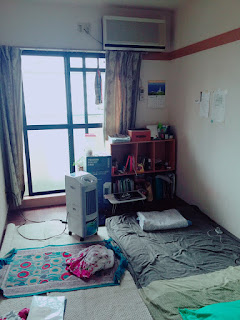